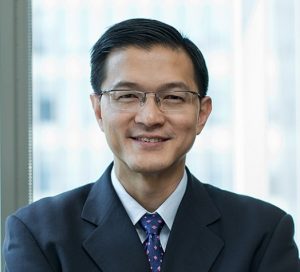 Ik Wei’s main areas of practice are in shipping, insurance, international trade and energy, with a particular focus on disputes and investments connected with China and Asia Pacific.

He has extensive experience in advising and representing clients in international and regional arbitration, including at the ICC, LCIA, LMAA, SIAC, HKIAC and CIETAC.

He is recommended and recognized by various legal directories including Asia Pacific Legal 500, Chambers Asia Pacific and Legal Media Group’s Guide to Leading Practitioners (China) as one of the leading individuals for shipping, insurance and dispute resolution work in China. He is also an arbitrator of the China Maritime Arbitration Commission and often provides commentaries for various publications in relation to his core areas of expertise.

In addition to England and Wales, Ik Wei is also admitted to practice in Hong Kong and Singapore. He is fluent in English, Mandarin, Chinese dialects and Bahasa Malaysia.