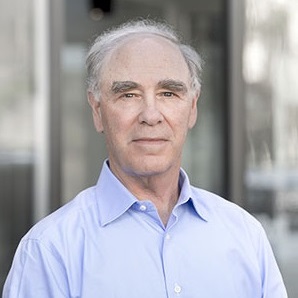 Richard is outside general counsel to the Transportation Intermediaries Association (TIA), the largest trade association for third party logistics companies in the United States, and has played a key role in various regulatory reform initiatives supported by the association to raise standards and professionalism in the industry. TIA is the U.S. member of FIATA, the International Federation of Freight Forwarders Associations. Richard serves as the chairman of FIATA’s Advisory Body on Legal Matters, as the U.S. delegate to its Working Group on Sea Transport and as a member of the “international leadership group” of its board of directors. He represented the international freight forwarding industry at the United Nations Conference on International Trade Law (UNCITRAL) in its deliberations on the proposed new ocean cargo liability convention known as the “Rotterdam Rules,” and on the pending convention on electronic shipment documentation. He is the U.S. editor of Forwarderlaw.com, a legal web site for the forwarding industry, and has lectured and written frequently on legal issues affecting freight forwarders, transportation brokers and NVOCCs, and on foreign investment in the US transportation industry.

Richard is listed in The International Who’s Who of Shipping and Maritime Lawyers. During 2013 Mr. Gluck was a Harvard University Advanced Leadership Fellow, where he developed an ongoing project to promote greater business collaboration between the logistics industries in the US and China, in ways that both meet China’s development needs and improve cultural understanding between the two countries.

A native of Pittsburgh, Pennsylvania, he is a graduate of the University of Chicago (1972) and the Georgetown University Law Center (1978).

Richard has served on his firm’s executive management committee for the past four years and chairs its Transportation and Logistics and its China Task Force practice groups. He has responsibility for developing its Pacific Rim practice with an emphasis on China and East Asia.