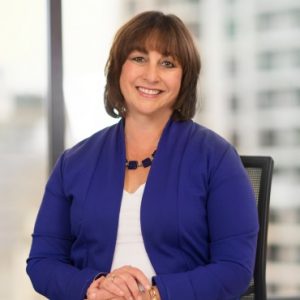 Pauline’s practice covers the full range of both “wet” and “dry” maritime work including Admiralty litigation, marine insurance, the international sale and carriage of goods, domestic carriage of goods, the law relating to freight forwarders, charterparty advice and the sale and purchase of vessels.

Pauline’s clients include major marine insurers from both New Zealand and around the world, a number of New Zealand’s major exporting and chartering interests, and a significant number of freight forwarders, both domestic and multi-national.

She is also regularly instructed by non-marine liability insurers where the claim has maritime aspects, such as claims against yacht and spar designers and builders.

Aside from her legal practice Pauline is a director of Insured HQ Limited.