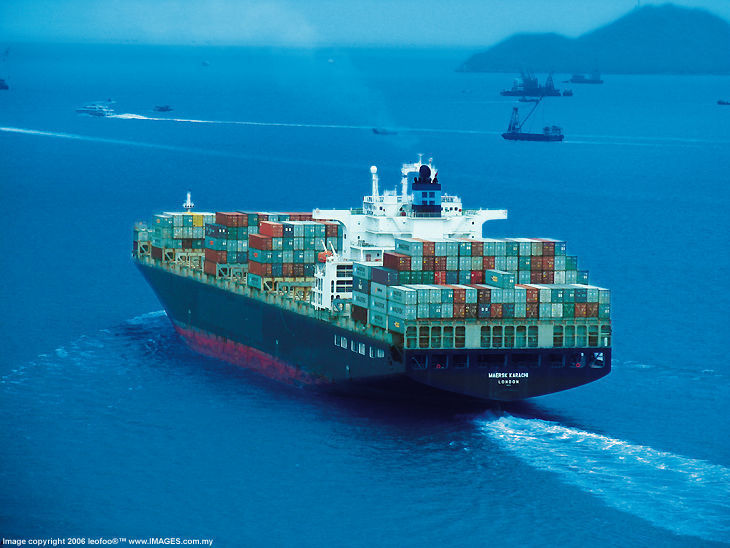 Contracts providing for insurance to be taken out in joint names have given rise to problems in relation to subrogation for a number of years. Similar problems can also arise, even in the absence of joint insurance, if one party to a commercial relationship is required by the contract to take out insurance in his own name or even where one party is required to indemnify the other against any premiums paid by the other.

If a loss occurs as a result of a breach of contract or negligent conduct on the part of the party who pays or ultimately bears the premium, can the insurer use the name of the “innocent” party to sue the “guilty” party once the insurer has paid for the loss? Since insurance is usually intended to cover an insured for any breach of contract or duty on his part, it is generally thought that the answer to this question must be “No”; otherwise the party paying, or ultimately paying through an indemnity, the premium has not secured the insurance cover he was entitled to expect.

Thus in the leading House of Lords case of The Evia (No. 2) [1983] 1 A.C. 736 the war risks clause of the charter provided that if the vessel was ordered into a war risk zone, the owners were entitled to insure against the risk of loss or damage to the vessel and recover the premiums from the charterer. On the assumption that there was a breach of the safe port obligation in the charter, the question was whether the charterers, having paid for the extra war risk insurance, were freed from any liability that they had for breach of that obligation. The House held that they were.

Although there has been discussion in the authorities about the basis of this principle of construction there is now no doubt that it exists. Some earlier cases favoured circuity of action or the true construction of the policy of insurance as being the basis of the principle but it is now clear that it ultimately depends on the underlying contract of the parties rather than on the terms of the insurance policy made pursuant to that contract.

In Gard a charter by demise on a standard BIMCO form provided for the demise charterers to effect marine and war risks (as well as P and I risks) insurance in joint names. The standard form used also made provision for an alternative arrangement whereby the owners insured. Significantly that alternative format expressly provided for the exclusion of any right of subrogation whereas the clause actually employed was entirely silent on that point.

The issue was whether the demise charterers had been in breach of the safe port obligation in the charter and if so whether they were under any liability to the owners for loss caused by such breach.

The Court of Appeal concluded where the charterparty intended there to be an insurance funded result in the event of loss or damage to the vessel by marine risks (and war risks) through joint insurance. Unlike the trial judge the Court of Appeal did not regard the absence of an express exclusion of subrogation rights as determinative.

Neither did the Court of Appeal consider that the contractual provisions in this respect could be construed by reference to the possibility of insurers becoming insolvent or refusing to pay. Insolvency after a loss which has brought the demise charter to an end raises separate problems to which the answer will probably be that the loss lies where it falls. Delay in payment raises different problems again to which the answer will be that either party is at liberty to sue the insurers to judgment. But none of these considerations could, affect the right construction of the charter which had to be construed at the time when it is made. Neither party contemplated insolvency or refusal to pay.

Accordingly it followed that even if the demise charterers had been in breach of the safe port obligation in the charter (which the court reversing the trial judge held was not the case) they were under no liability to the owners for any such breach because the owners had agreed to look to the insurance proceeds rather than to the demise charterers for compensation.

The Court of Appeal effectively disavowed certain obiter remarks of Rix LJ in Tyco Fire & Integrated Solutions (UK) Ltd v Rolls Royce Motor Cars Ltd [2008] 2 All E.R. (Comm) 584 at paragraph 76 [1] which had given rise to some lack of clarity as to the correct approach; observing that one of the main reasons why parties take out insurance is that they need to be covered for the consequences of their own negligence/breach and that the principle of construction, alluded to by Rix LJ, did not deter this court in Mark Rowlands v Berni Inns from holding that a negligent lessee who has paid the insurance premiums by way of insurance rent could not be sued for negligence by his landlord in a subrogated claim.

The Court stressed that as in GD Construction (St Albans) Ltd v Scottish & New Castle Plc [2003] EWCA Civ 16 at paragraphs 39 and 59, the prima facie position where a contract requires a party to that contract to insure should be that the parties have agreed to look to the insurers for indemnification rather than to each other.

That will be all the more so if it is agreed that the insurance is to be in joint names for the parties’ joint interest or if there are other relevant circumstances, as in the recent case of Rathbone Brothers v Novae Corporate [2014] EWCA Civ 1464, where the underlying contract consisted of an employer’s indemnity granted to an employee.

The moral of course is always to make express provision in the contract as to whether and in what circumstances it is intended that recourse to insurance should displace and obviate any liability which would otherwise as between the parties themselves.

[1] “… I can well see that a provision for joint names insurance may influence, perhaps even strongly, the construction of the contract in which it appears. It may lead to the carving out of an exception from the underlying regime so far as specified perils are concerned. But an implied term cannot withstand express language to the contrary. Moreover, if the underlying contract envisages that one co-assured may be liable to another for negligence even within the sphere of the cover provided by the policy, I am inclined to think that there is nothing in the doctrine of subrogation to prevent the insurer suing in the name of the employer to recover the insurance proceeds which the insurer has paid in the absence of any express ouster of the right of subrogation, either generally or at least in cases where the joint names insurance is really a bundle of composite insurance policies which insure each insured for his respective interest.”