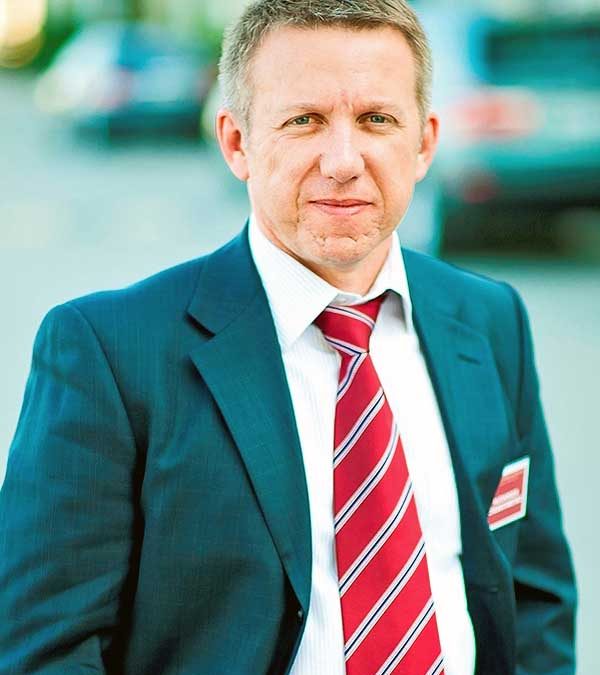 It is well known that customs law creates a very specific legal regime that affects the status of persons and things belonging to them when such things are placed under customs control, but their clearance is not completed. Customs regulations objectively generate such a field, in which the rights of persons and the legal regime of things belonging to them, though habitual in domestic turnover, are largely changed.

This also applies to such fundamental rights as the right of property. In accordance with Art. 41 of the Constitution of Ukraine the right of property belongs to fundamental human rights. Civil Code of Ukraine stipulates that the right to sell the goods lies with their owner (Art. 658). Nowadays, it is generally accepted that the owner exercises three major powers: possession, use and disposal of a thing. In particular, the disposal of a thing means determination of its fate.

Thus, Art. 325 (3) of the Customs Code of Ukraine (CCU) prohibits the use and disposal of goods under customs control, clearance of which has not been completed. From the point of view of the customs legislation of Ukraine the owner of the goods which are in the process of customs clearance, of course, has certain rights, e.g.

However, the implementation of those rights is possible only with the permission of the relevant Customs office.

Art. 469 of the CCU provides for administrative liability for illegal operations with goods until completion of the customs clearance, in particular, the performance of the said operations without permission of the appropriate state agency.

Special attention should be given to the decision of the Constitutional Court of Ukraine dated 03.31.2015 on case № 1-4 / 2015, in which the official interpretation of the terms “use and disposal” is provided. Basis this interpretation, both the use and the disposal of goods is not permitted in a manner or by means expressly prohibited by law and it is the actual reason for bringing the perpetrators to administrative responsibility.

Thus, making a contract of sale of goods, which prescribes the transfer of rights to the goods in customs regimes, which do not permit transfer of ownership, is a wrongful act – offense; as this action is a kind of disposal. However, it may happen that the goods will be resold at a time when they are under customs control, and their clearance is not yet complete, i.e. violation of customs rules de facto takes place. Meanwhile, the customs clearance of goods is continued based on the initially provided documents and the customs has no knowledge of the breach. If in the future no dispute will happen or customs will not be notified of the resale of goods, the offence will not cause any adverse impacts, although some risks remain:

Firstly, the Customs may bring the offender to liability in the form of a fine of five hundred non-taxable minimum incomes of citizens (approx. USD 3900).

Second, the purchase and sale of goods may be declared void by a court on the grounds that it does not comply with the law (Art. 215 of the Civil Code of Ukraine).

Of course, to be declared null and void the sales contract must violate the requirements of civil and commercial legislation of Ukraine. And a formal violation of the customs legislation may also serve as a ground for the recognition of the contract signed by the owner of the goods, null and void, although under a general rule the right to sell things belongs to the owner. However, foreign buyers can not but stay on alert the sale of goods before completion of customs clearance, in breach of customs legislation.

So, the main risks for a foreign buyer of the goods before the end of their customs clearance in violation of customs regulations related to:

1) complexity of authentication of documents and data provided by the exporter for customs clearance;

2) possibility of temporary seizure of goods and documents in accordance with Art. 511 of CCU;

3) possible arrest of goods in the criminal proceedings in accordance with Art. 170 of the Criminal Procedure Code of Ukraine.

To minimize the risks a foreign buyer should carefully study the contract documents, check the sellers of goods, eliminating distressed sellers from its contractors. The best option is to buy the goods with transfer of rights after completion of customs formalities that are at the risk of the exporting resident. Especially because according to art. 265 (1/1) of the CCU, as a general rule, only Ukrainian resident-exporter (customs broker on his behalf) may act as a declaring agent with all the capacity required for the customs clearance of exported goods.