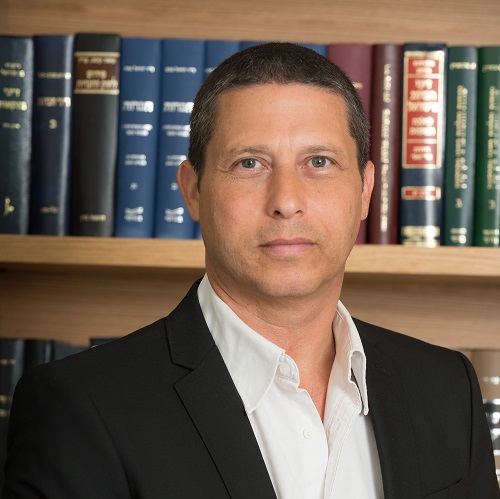 In January 25th, 2018 a precedent decision was rendered by the Israeli Supreme Court, according to which a foreign jurisdiction clause in a bill of lading applied also to a third party that was not a party to the bill of lading, however, the proceedings against such a third party shall be delayed only if the third party will waive a time- bar claim in the foreign forum. The decision was made by a majority of votes, not unanimous.

The clause in the bill of lading expanding the defenses of the carrier to third parties is called the “Himalaya” clause, named for a vessel that was a party to a legal proceeding that discussed this issue at the English court many years ago.

The various bills of lading usually include clauses applying the carrier’s defenses to third parties operating on behalf of the carrier in connection with the shipment, such as ship agents and secondary carriers. Along the years, various courts worldwide discussed the question of whether third parties were entitled to enjoy the defenses of the carrier that had issued the bill of lading, including material defenses such as limits of liability and time bar period, and procedural defenses such as foreign jurisdiction clause. The Courts worldwide usually apply the carrier’s defenses to third parties related to the carriage, provided the bill of lading specifies a clear clause that so determines.

As mentioned in our previous article in this issue, the matter at hand involved an in rem claim by wood importers against a vessel, submitted to the Admiralty Court in Haifa due to damage caused to wood cargo during marine carriage to Israel. The ship owners had provided guarantee for release of the vessel and submitted a motion for dismissal of the claim due to foreign jurisdiction clause in the bills of lading according to which the cargo had been shipped to Israel.

The plaintiffs filed an appeal to the Israeli Supreme Court in Jerusalem.

The Supreme Court has approved the Admiralty Court’s decision regarding the implementation of the foreign jurisdiction clause to the ship owners although they were not a party to the bill of lading, however, in this particular case, since the ship owners did not agree to waive the time- bar claim in the foreign forum (the competent court in London), the Supreme Court has ruled that the proceedings in Israel shall not be stayed.