Containers Overboard! How can I Efficiently Protect my Rights – MV “YM Efficiency” 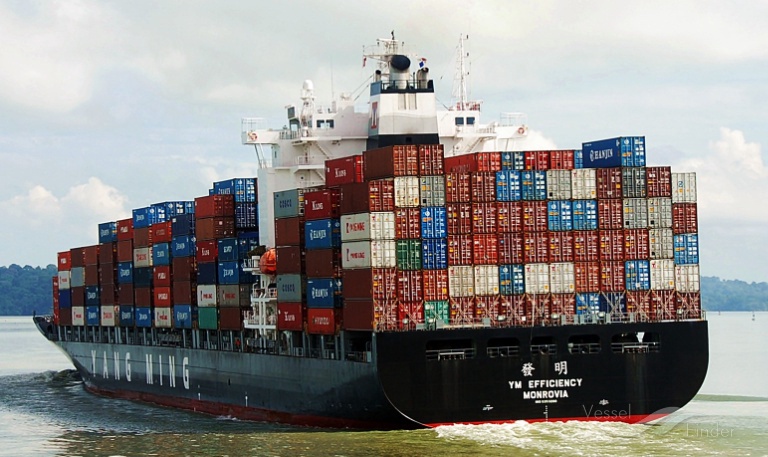 In the age of mega container ships capable of carrying thousands of containers, the potential for incidents affecting large numbers of these containers increases. In the past four years alone, Australian freight forwarders and consignees have been impacted by container stow collapses on three large container ships.

We have been monitoring and investigating the incident involving the YM “Efficiency”. The Australian Transport Safety Bureau has confirmed that it has begun investigating the cause of the loss of container cargo. They have released a short statement noting the impact of foul weather off the NSW coast near Port Stephens and have observed that

“Shortly after midnight (Thursday night/Friday morning), while sailing through rough weather, the vessel rolled and pitched heavily, resulting in substantial movement of the cargo containers”

Freight forwarders and cargo owners are in a difficult position when news of events such as large container stow collapses are reported. They will often be the last to find out and will not have access to information when they do find out that will allow them to determine whether or not the container stow collapse was solely caused by a peril of the sea (which would usually provide the carrier with a defence to any claims), or whether there was some other event which caused the collapse, for example poor lashing or incorrect stability calculations for the contemplated voyage.

The above steps are crucial to allowing a freight forwarder and cargo owner to preserve and strengthen any right to pursue a claim against the carrier following the loss of containers. It is important to take such steps for the following reasons:

Taking the above steps early potentially assists in obtaining the evidence which proves the carrier has either failed to exercise due diligence prior to and at the beginning of the voyage, or has failed to properly and carefully load, carry and care for the containers.