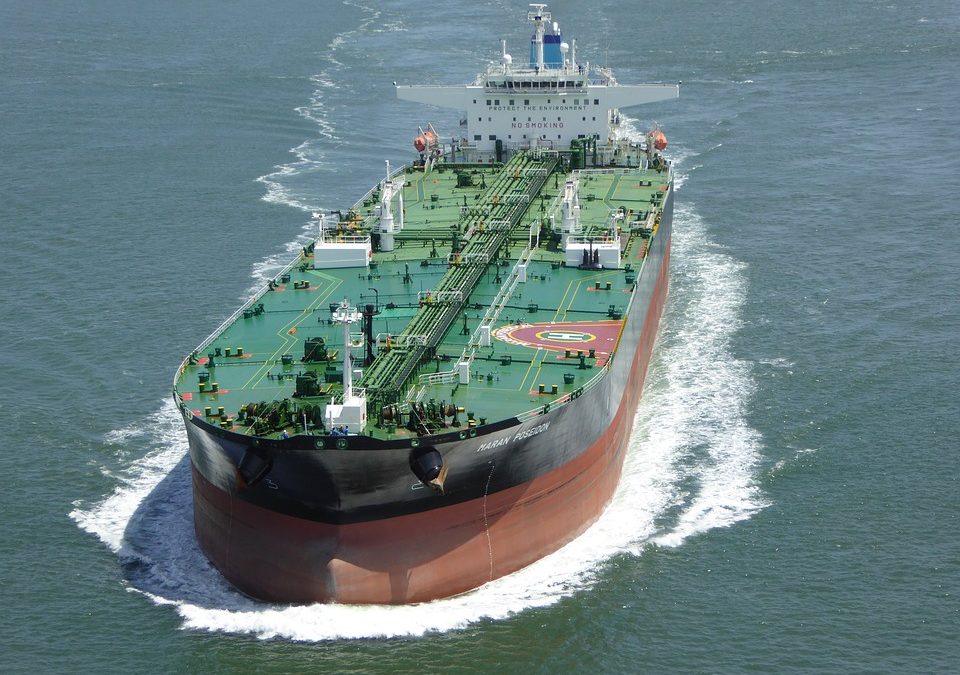 On June 18th the Senate of Canada passed Bill C-48, “An Act respecting the regulation of vessels that transport crude oil or persistent oil to or from ports or marine installations located along British Columbia’s north coast”, also knows as the Oil Tanker Moratorium Act. The Bill will now become law.

The passage was far from assured, as Conservative and Independent Senators moved to amend and to block passage of the Bill. Several conservative premiers, most notably Jason Kenney of Alberta, have vowed to fight the law in Court.

The Act prohibits oil tankers that are carrying more than 12 500 metric tons of crude oil or persistent oil as cargo from stopping, or unloading crude oil or persistent oil, at ports or marine installations located along British Columbia’s north coast from the northern tip of Vancouver Island to the Alaska border. Oil exports would still be permitted from the southern mainland using the southern route around Vancouver Island.

Contraventions of the Act carry fines of up to $1 million on summary conviction and $5 million on conviction on indictment, and a prison term of up to 18 months. Seizure and sale of offending vessels is also provided for, and owners, masters, as well as corporate directors and officers may be found parties to the offence and personally liable.