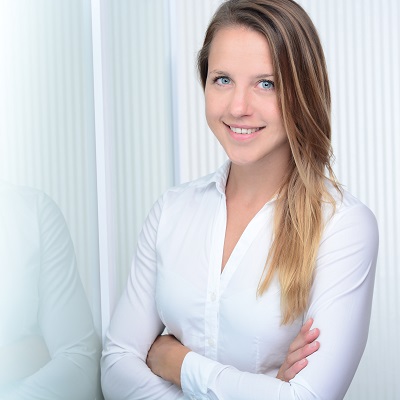 The Regional Court of Verden has issued a decision on 19 January 2019 (case 9 O 20/16) in which it ruled on the liability of a carrier for the loss of goods and delay of delivery.

The plaintiff is a seller of electronic devices who had sent a “freight enquiry” to the defendant – a carrier – and asked for a “freight offer” to be made. Subject of the order was the acceptance, palletizing and distribution by the defendant as well as a prompt takeover of the goods. The defendant’s e-mails contain an addition at the end of each message that it exclusively works on the basis of ADSp (German freight forwarders’ standard terms and conditions).

The defendant picked the goods and prepared them for delivery but commissioned subcontractors to receive the goods, redistribute them according to the packing lists and deliver them to the recipient. However, after delivery several recipient’s warehouses indicated shortages and in one case, the goods were not delivered on time and a later delivery was rejected by the recipient.

The Regional Court has ruled, firstly, that the parties concluded a contract of carriage, which ensues from the wording and the duties of the contract. If the defendant argues that a contract of freight forward has been concluded instead, he bears the burden of proving this. A reference to ADSp is not sufficient for this purpose.

Secondly, the court has ruled that in this case the plaintiff does not have to substantiate or prove that the goods have been fully taken over by the defendant because he has also undertaken to pick the goods in packages according to a packing list. In any event, the defendant therefore infringed a primary obligation. Either the containers did not contain the correct quantities when taken over by the defendant. In this case, this would have had to be noticed during order picking and to be communicated to the costumer. If the containers contained the correct quantities, either the picking was incorrect, the goods got lost during transport or the customers wrongly complain shortfalls. In this case, the freight documents would have to be presented by the defendant. In all other cases the goods would have been lost in the custody of the defendant.

Thirdly, with regard to the claim for compensation for damages caused by the late delivery the court has ruled that the lawsuit is unjustified because it has already been expired. Pursuant to section 438 (3) of the German Commercial Code a claim for damage caused by delay expires within three weeks if it is not reported.

The distinction between freight and forwarding contracts is often the subject of legal disputes in Germany. This is due to the fact that the freight forwarder is usually only liable for organisational or selection fault and can usually relieve himself if he can prove that he has chosen a conscientious carrier. The forwarder, on the other hand, is liable for damage and loss during his own – or his subcontractors – care of the goods, which is why proof of discharge is usually more difficult for him.

Normally, the claimant must state and prove that the damage occurred at the time when the freight forwarder was in custody of the goods. The proper handover of the goods to the carrier is usually proved by the presentation of a receipt. In this case, the claimant was exceptionally not required to state whether and which goods he had handed over to the forwarder. In this case, the forwarder had assumed an additional contractual obligation which extended his area of responsibility to the preparation for shipment.

The distinction between a forwarding contract and a freight contract is very different within the European Union. Under English and Dutch law, a freight forwarder is anyone who concludes contracts for the consignor in a foreign name and is therefore not necessarily subject to freight law. In Belgium and France, the freight forwarder usually concludes contracts in his own name. However, he is only liable under Belgian law as a carrier, and not necessarily under French law.