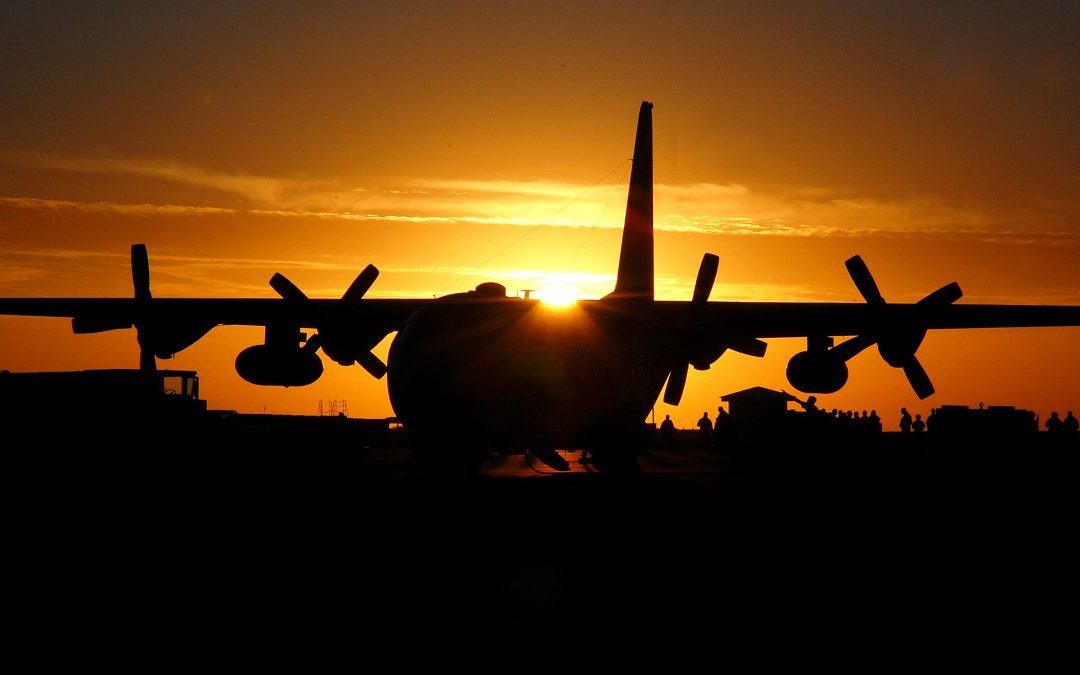 Most international carriage of goods and passengers by air falls within the ambit of the the Convention for the Unification of Certain Rules for International Carriage by Air, also known as the Montreal Convention 1999 (MC99). The MC99 sets out, inter alia, limitations on damages recoverable from air carriers in the event of loss or damage to persons, baggage, or cargo.

The MC99 is overseen by the International Civil Aviation Organization (ICAO), and as part of its mandate engages in reviews of these limitations values every ten years to reflect inflation over the prior period. When made, the convention set a limitation on cargo loss or damage of 17 SDRs per kg of subject goods. In 2009 this was increased to 19 SDRs, where it has remained for the last decade. In November 2019, ICAO announced the limitation on cargo damage liability would increase to 21 SDRs/kg effective 28 December 2019. Limitations in respect of passenger casualties and delay have also been increased.

The SDR is the Special Drawing Right, a notional currency established by the International Monetary fund that is essentially an index of major world currencies. The SDR allows international obligations to be defined without tying the obligations to one single currency, moderating the risk of currency fluctuations. The SDR is currently worth approximately USD$1.38.