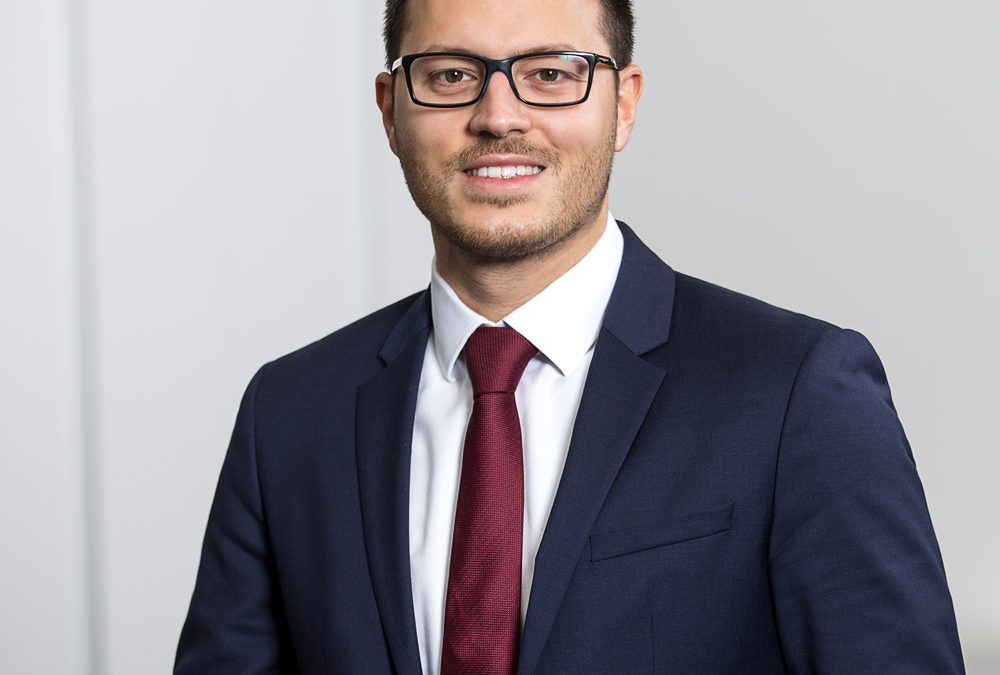 The plaintiff’s insured commissioned the defendant with a carriage by truck in Germany. In the written transport order the column “Shipment data” mentioned only “13.5 LDM” (ie, 13.5 loading metres). The consignment note given to the driver at the time of loading stated: “Theft-endangered goods 479 boxes Computer Equipment”.

During the night the driver parked at a truck stop and 15 pallets of the transported goods were stolen from the truck’s tarpaulin. The plaintiff claimed that the total value of the stolen goods amounted to €422,945, of which he claimed $250,000 according to the adjustment he had made as its insured. The defendant raised an objection of limitation.

At first instance, the Regional Court of Duisburg ordered the defendant to pay $250,000, arguing that it had emerged from the consignment note that the subject of the contract had been particularly theft-endangered computer equipment.

At second instance, the Higher Regional Court of Dusseldorf dismissed the claim, arguing that it was time-barred after one year and that there had been no recklessness by the defendant, for which the limitation period would have been three years.(1) The safety precautions that carriers must take to fulfil their contractual obligations to protect the goods entrusted to them against theft or robbery during transport depend on the circumstances of the individual case. The greater the risks associated with the carriage of goods, the more stringent the safety measures must be. Of considerable importance in this context is whether the transported goods are particularly susceptible to theft, what their value is, whether the carrier had to be aware of the particular danger of a situation and what concrete possibilities there were for a secure interruption of the journey in order to comply with prescribed rest periods.

At the present case, the carrier had no subjectively necessary knowledge of the particular danger of the situation. The transport order itself contained no indication of the nature and value of the goods to be transported. The defendant’s driver was given the consignment note with the loaded goods in which the transport of theft-endangered computer equipment was pointed out. However, the court did not consider this to be sufficient to draw the carrier’s attention to the particular dangers of the situation, because the nature of the goods to be transported was made known only to the driver at the time of loading, whereas it was the responsibility of the principal to make clear to the carrier, by means of clear information in the freight order, the nature of the special risk during the execution of the transport.

An indication of the value of goods must be made in good time so that a carrier can make a decision in the normal course of business.

Recklessness on the part of a carrier within the meaning of Section 435 of the Commercial Code with regard to the safety requirements imposed on carriage cannot generally be assumed if risk of theft is made clear to only when the goods are loaded, as the carrier would no longer be able to replace the transport vehicle (or only at disproportionately high cost) and would not have a second driver on the spot who could be deployed.

The judgment strengthens the position of carriers. With regard to the meaning of ‘recklessness’ under Section 435 of the Commercial Code, it is not enough to inform a carrier’s driver of the risk of theft only when loading goods, as the carrier will have no time to assess the situation. The notification of risk must be made in good time so that the carrier can make a decision in the normal course of business.

In the present case, it was only when the goods were loaded that the carrier was made aware of the special risk, so it was unable to take the necessary safety precautions.