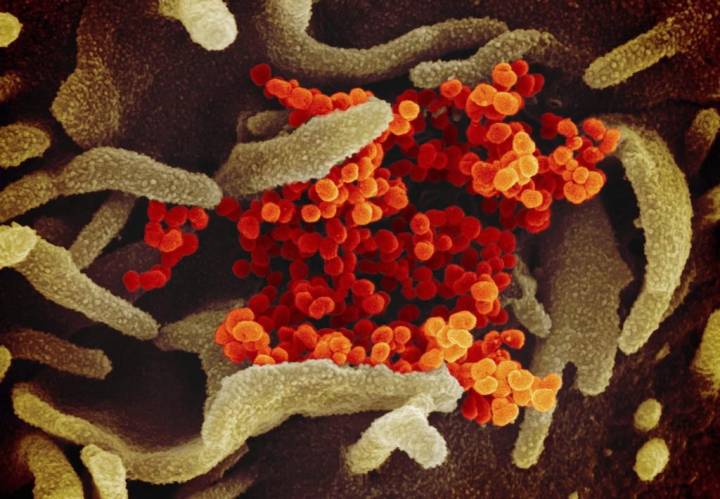 Travel within the territory is only allowed for essential movements (going to and from work if working from home cannot be organized, stocking life supplies, getting medical care and/or helping people in need). Working from home has become the norm as much as possible.  Moreover, all non-essential stores have been closed (such as clothing stores, garages, florists…).

Examples of essential sectors that remain open for business are (on the 27th of March 2020):

The list of the Ministerial Decree of 18th of March 2020 is constantly updated and reworked. Until further notice, all ports and related businesses are still open. Freight and movement of goods has not been suspended and is encouraged.