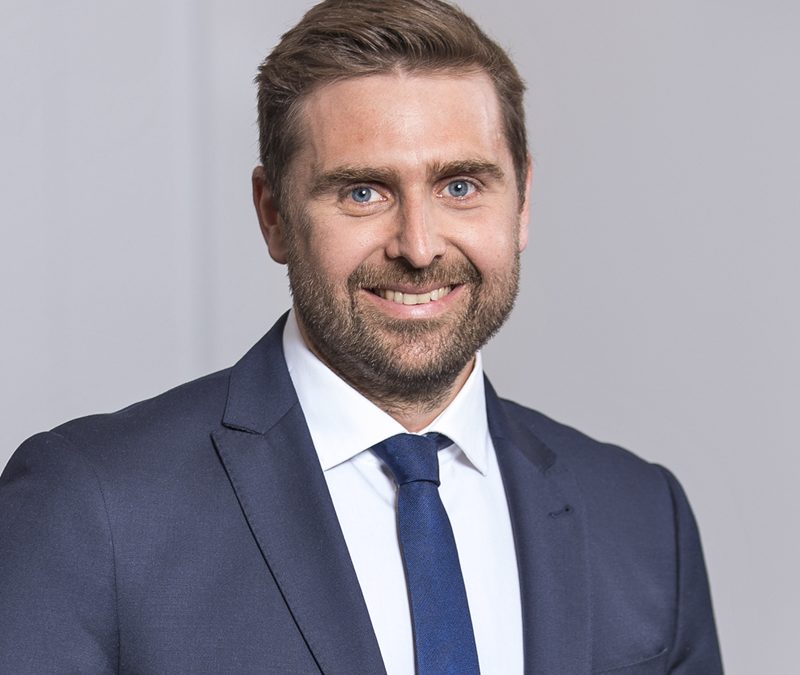 On 8 November 2018 the Hamburg Higher Regional Court had to rule on a damages claim arising from the loss of deck cargo during a sea voyage (6 U 222/16). The court ruled this case differently from a previous 18 June 2009 landmark Federal Court of Justice decision (I ZR 140/06). The court had to examine under what circumstances bodies acting on behalf of a carrier have acted with gross negligence where cargo goes overboard due to inadequate lashing or securing. In maritime transport, a gross organisational fault on the part of bodies acting on behalf of a carrier breaks the limitation of liability.

The plaintiff (the shipper’s insurer) asserted claims against the defendant (carrier) for the loss of two crane towers and a crane jib during a sea transport at the end of 2009 from Rostock, Germany to Illichevsk, Ukraine. The defendant had already carried out several similar transports for the shipper before the damage occurred. During the court proceedings, the defendant did not present in detail how the loading had been carried out and which party had initiated, instructed, carried out and accepted measures. After the damage had occurred, the defendant examined the causes and made this information available to the plaintiff.

The Hamburg Higher Regional Court decided that the plaintiff had to explain and, if necessary, prove under which conditions the statutory or contractual limitations of liability existing in favour of the carrier ceased to apply. The plaintiff had failed to do so. Notably, only a qualified fault on the part of a carrier or its bodies can lead to the loss of the limitation of liability. Therefore, in the case at hand, the defendant could be accused of a possible organisational fault only if it carelessly ignored the realisation that the loading and securing of the crane elements did not meet the expected requirements and it had been aware of a probability of damage.

It was irrelevant whether and, if so, what knowledge, omissions or damage prognosis were available to other persons (auxiliary persons). It therefore did not depend on the carelessness or assessments of possible damage by the loader’s employees or the ship’s crew. It was not a question of errors or omissions in the loading or stowage process, which had not been dealt with by the defendant’s bodies, but whether the defendant had failed to provide the necessary instructions or supervision.

A reckless act by the defendant’s bodies could not be assumed in this case. Admittedly, the Federal Court of Justice ruled that it would be a gross organisational fault if a ship leaves the port with insufficiently secured cargo. The carrier must then state in detail what it has done to avoid the damage that has occurred. For example, it is relevant which organisational measures the carrier or bodies acting on its behalf have taken to prevent loading errors. If a carrier does not fulfil its burden of presentation incumbent, a presumption of gross organisational fault will also extend to the conduct of its bodies.

However, this was not the case at hand. The defendant had fulfilled its secondary burden of presentation even if it did not present in detail how the loading had been carried out and which party had initiated, instructed, carried out and accepted which measures. Initially, the defendant had no information advantage over the plaintiff.

The plaintiff’s policyholder (shipper) was able to obtain details of the loading process from the loader itself. Further, the defendant carried out research on the origin of the damage and made the information available to the plaintiff.

Culpability can be assessed only in the case of particularly serious breaches of duty. The defendant would have had to have grossly disregarded the (safety) interests of the shipper (ie, cargo interests) – for example, failing to take elementary protective measures. This was not the case here.

It was undisputed that the defendant had already made several journeys with comparable loads without any damage resulted from securing. Further, the current state of knowledge (ex post) based on expert opinions obtained in the meantime was not decisive for the assessment of the breach of duty. Rather, the time of the act or omission was to be taken into account (ex ante). It was not evident that the defendant had carelessly ignored evidence that might lead to damage during loading.

This case draws a necessary distinction from the Federal Court of Justice’s 2009 precedent (I ZR 140/06). In that decision, the Federal Court of Justice (correctly) clarified that if cargo is damaged due to inadequate securing, this indicates a gross organisational fault on the part of the carrier. The carrier must therefore explain in detail what organisational measures it or bodies acting on its behalf took to prevent incorrect loading or stowage. If a carrier does not comply with its burden of presentation, the presumption of gross organisational fault extends to the conduct of its bodies with unlimited liability.

Carriers are well advised to document which instructions and supervisions the bodies of the carrier have given in order to have the cargo properly lashed or secured.