Recourse and subrogation in Ukraine 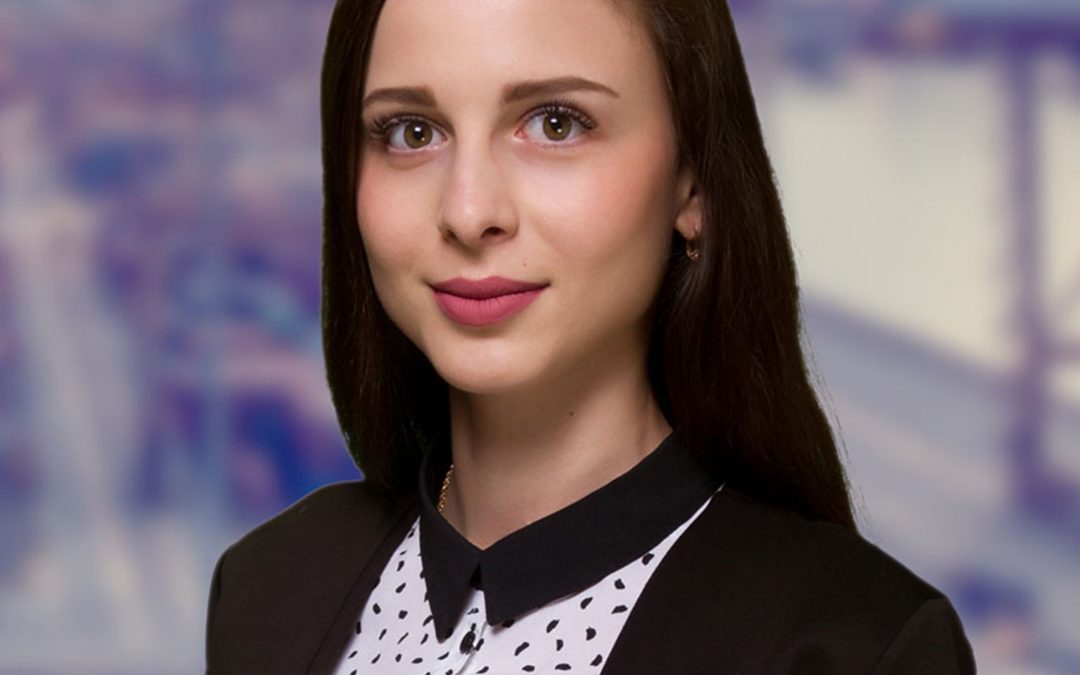 Cargo or carrier’s liability insurance is a concept actively practiced in Ukraine for a long time. However, we cannot be sure that regulation of insurance at the legislative level of Ukraine is sufficient. The gap in legislation, as often happens, is not felt until the insurance event occurs and until both the offender and the suffered face litigation for several months.

Omission of legislation always facilitates controversial judicial practice. As for insurance, it is the same.

The Ukrainian judicial practice has no uniform application of the concepts of subrogation and recourse by courts. This is well known to those who have ever faced it at least once. For instances, disputes upon recourse shall be subject to the rules governing subrogation and vice versa. This confusion entails an incorrect determination of the limitation period commencement, jointly with incorrect list of documents requested by the court.

The term of subrogation is defined as follows. Pursuant to Article 27 of the Law of Ukraine “On Insurance” and Article 993 of the Civil Code of Ukraine, an insurer who effected indemnification per the property insurance agreement, shall within the limits of actual expenses acquire the right of claim of an insurant or another person that received insurance indemnification to a person liable for damages.
As for recourse, a person that indemnified for the damage inflicted by the other person shall be entitled for counterclaim (recourse) to a guilty person in the amount of paid indemnity, unless the other amount is specified by the law (Article 1191 of the Civil Code of Ukraine).

One can imagine how many difficulties Ukrainian residents have when trying to get a reimbursement. However, Ukrainian non-residents as parties to case proceedings at the Ukrainian court often face a real problem.

Interlegal practice shows many cases where an insurer – Ukrainian non-resident, having paid an insurance indemnity either to its insurant or to a third party, applied to us for charging indemnity from the guilty person – Ukrainian resident.

Trying to clarify this issue, let us highlight main difficulties faced by the parties to case proceedings under disputes upon compensation by means of recourse or subrogation when the claimant is Ukrainian non-resident.

Documents as the first stumbling point

At the start of any legal proceedings, there are documents, as well as the whole information on the merits, because it is necessary to determine subject of the dispute, limitation period, claim amount and to understand how strong our position is in terms of the evidence base.

Each country has an individual regulation of insurance relations, its own rules and long-term practice, on the grounds whereof a series of basic documents may have a form not inherent in Ukrainian documents.

For instance, in some European countries conclusion of an insurance agreement shall be certified by Insurance Certificate or by General Declaration, while the insurance policy itself shall be deemed as confidential information not being subject to disclosure. Also, fact of payment shall be certified by Act of Subrogation or an Act of Reimbursement, while the parties themselves do not enter into any supplementary agreements, etc.

The Ukrainian judicial system is quite bureaucratic and requires for written evidence, which is usually not drafted by residents of other countries, or has a different form.
Unfair counterparties, knowing that their counteragent will be unable to provide a certain document, use it for their own purposes and ask the court to request for non-existing documents from the Ukrainian non-resident.

Meantime, Ukrainian legislation does not contain provisions that require for submission of a certain document. On the contrary, written evidence can be any document that meets the criteria of relevance, admissibility and reliability.

Therefore, before starting a dispute, it is always important to assess correctly legal risks associated with specifications of the Ukrainian judicial system. You should always remember that documents (or rather their absence) are the first stumbling point, which often complicates court proceedings.

The whole chain of relations

One of our recent cases is set below. The cargo was damaged during carriage by road. Case was settled by the court in a country where the facts of insurance event, the guilty and the suffered parties and the damage amount were determined. Based on court decision, the forwarder, as a person having direct contractual relations with the consignee, via its insurer paid the damage amount in favour of the consignee. Insurance event occurred due to actions committed by the actual carrier; therefore it was deemed as the guilty person and was obliged to reimburse the damage amount. Actual carrier is the Ukrainian resident.

Interlegal lawyers filed a claim to the Ukrainian court on the amount recovery by way of recourse. The claimant was the freight forwarder’s insurer who paid insurance indemnity in favour of the consignee. The defendant was actual carrier. The court obtained evidence certifying relations between the insurer and the insurant, the fact of insurance event, payment of insurance indemnity and the right to claim for payment in recourse.

In turn, the court assessed actual circumstances that had already been fixed by the foreign court, i.e. assessed the entire chain of relations, requested for documents not related to the subject of dispute, engaged the freight forwarder as a third party, although its interests could in no way be violated.
Therefore, you should always be ready to the fact that it may not be enough to submit a standard set of documents proving case circumstances regarding the subject of dispute, while the court may wish to understand the situation completely.

Of course, there are many other procedural difficulties that any lawyer may face in the process of similar dispute settlement, such as limitation period, engagement of third parties, abuse of procedural rights by the counteragent and many others.

Obviously, it is quite a simple case category that does not require for a long case consideration. However, the human factor always plays a crucial role. In such case, you need to have a well-experienced lawyer having skills in similar dispute settlement.