Damage to cargo during a CMR carriage – a postscript 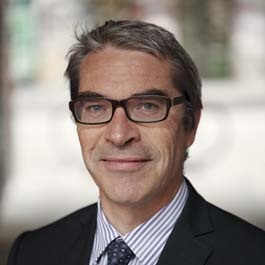 I refer to my article of March 2021 about prospects to avoid CMR limitation by pursuing a claim on the basis of product liability principle. The article was based on a judgment delivered by the Danish Maritime and Commercial Court in March 2021.

The background was the following:

A carrier undertook to carry a consignment of temperature sensitive Pharma goods from Germany via Denmark to Sweden. Due to malfunction in the trailer’s reefer cooling unit, the Pharma products were, while it was stored in the trailer, exposed to freezing temperature. The QP of the shipper concluded that the product was unfit for sale and accordingly it was destroyed.

Moreover, the trailer distribution agency was held liable jointly with the carrier on the basis of the principle regarding product liability (distributer liability).

The Danish Eastern High Court has with a judgment of 2 March 2022 upheld the Maritime and Commercial judgment completely.

Therefore, under Danish law there is now basis for a full compensation despite the CMR limitation, upon directing a claim directly against the trailer distribution agency or the manufacture of the trailer, even in cases where it might be difficult to prove that the carrier exercised gross negligence. However, it requires that it had been established that the damage to the cargo has been caused by defects in the trailer existing prior to the trailer being delivered to the carrier, and furthermore that there is good reason to believe that such defect can be attributed to negligence of the manufactory or the distributor of the trailer in question.