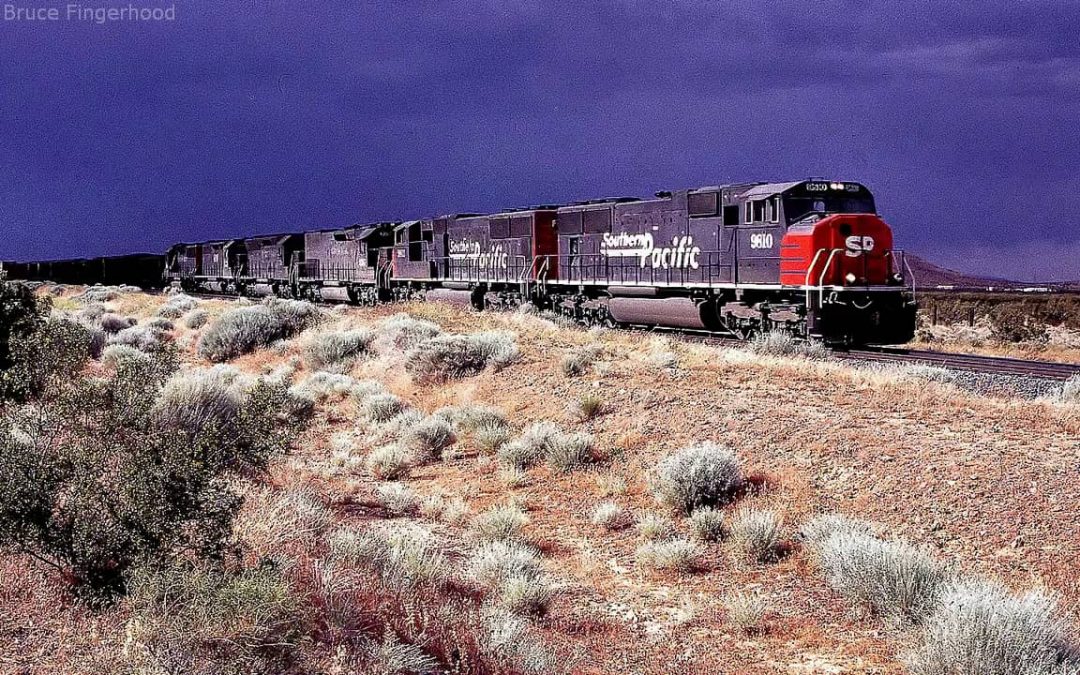 Update: Workers returned to their jobs on 22 March 2022 after an agreement to submit to binding arbitration.

Following the required 72 hour lockout notice issued by CP management and the 72-hour strike notice issued by the Teamsters Canada Rail Conference, all work on CP’s Canadian lines ceased at one minute past midnight (Eastern Time) on Sunday, March 20th, and CP’s Canadian network has been shut down. The parties disagree as to which was the cause, while reports indicate some units stopped work prior to the deadline, citing a management lockout scheduled to take effect at the same time. The action affects approximately 3000 employees nationwide.

An embargo on applications for shipping is now in effect, with CP refusing to book shipments originating in Canada and billed to Canadian or US destinations and shipments booked in the United States and billed to Canada. In-gating will still be permitted subject to terminal  capacity, but customers will not be able to access cargo once in-gated until delivery, and CP is not running “over the road-train service” during the stoppage. Customers will be able to arrange to pick up delivered cargo.

CP has issued a “Force Majeure” notice in respect of the stoppage.

In response to a letter from CIFFA to the Minister of Labour in respect of the stoppage, a Ministry spokesman replied:

The Minister has been more direct in his public comments: “We want a resolution and we want it now,” [Labour Minister Saemus] O’Regan said in an interview Sunday afternoon.

Commentators have been quick to note that the work stoppage couldn’t come at a worse time, as Canada grapples with global supply chain disruptions and inflationary pressures. “The potential CP Rail labour strike will have a devastating impact on the entire agriculture value-chain that has already suffered through drought, wildfires, flooding, blockades, the pandemic, snowfall and more,” said Anita Huberman, president and CEO of the Surrey Board of Trade, in an interview with CTV news.