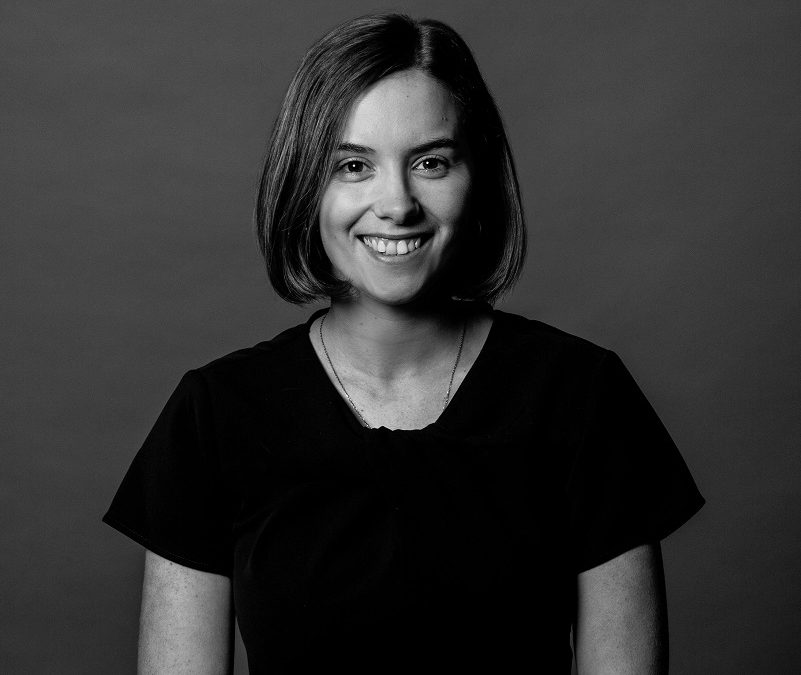 The Supreme Court of the UK has handed down a landmark judgment, providing important guidance on the scope of carriers/owners seaworthiness and due diligence obligations under the Hague/Hague-Visby Rules (Hague Rules).

The Hague Rules regulate the rights and obligations that apply to the carriage of goods by sea. The Hague Rules are enforceable in Australia and are typically incorporated into charterparties and bills of lading worldwide.

Relevantly, Article III, rule 1(a) – (b) requires a carrier before and at the beginning of a voyage to exercise due diligence to make a ship seaworthy and to properly crew, equip and supply the ship. Article III, rule 2 also places obligations on carriers to properly and carefully load, handle, stow, carry, keep, care for, and discharge goods.

While the seaworthiness obligation is fundamental to all contracts for the carriage of goods by sea, this obligation is not absolute. For example, Article IV, rule 1 exempts carriers’ liability for loss or damage arising or resulting from unseaworthiness, if the unseaworthiness was not caused by a carrier’s want of due diligence to make a vessel seaworthy. Article IV, rule 2(a) provides a further defence to unseaworthiness where loss or damage arises or results from an act, neglect, or default of the Master, mariner, pilot or the servants of the owner in the navigation or in the management of the ship (the error of navigation exception).

On 17 May 2011, MV “CMA CGM LIBRA” grounded while leaving the port of Xiamen, China as a result of errors in navigation by the Master of the vessel. At the time of the grounding, the Master was following working charts and a passage plan made before the voyage, which did not record recent warnings of depths less than charted outside the buoyed fairway. The Master proceeded to motor the vessel outside of the buoyed fairway, where it ran aground.

Consequently, the owners claimed general average contributions from cargo interests in the amount of USD$13 million. Various cargo interests rejected the claim on the basis the passage plan was defective and rendered the vessel unseaworthy.

At first instance, the Admiralty Judge held that while there was an error of navigation (which ordinally gives rise to a defence to unseaworthiness under Article IV, rule 2(a) of the Hague Rules), the vessel’s passage plan and working charts were defective due to their failure to record the depth warning, which was causative of the vessel’s grounding. This defect together with the owners lack of due diligence rendered the vessel unseaworthy at the commencement of the voyage in breach of Article III, rule 1 of the Hague Rules. As a result, the owners claim was dismissed, and the ordinary defence under Article 4, rule 2(a) could not be pursued.

The Supreme Court unanimously dismissed the appeal on the basis the defective passage plan rendered the vessel unseaworthy as there is no category-based distinction between a vessel’s quality of seaworthiness or navigability and the crew’s act of navigating. The fact the passage plan was defective was evidence of owners want of due diligence before and at the beginning of the voyage. In dismissing the appeal, the Court clarified:

The Supreme Court’s decision confirms owners overriding duty to exercise due diligence to make a vessel seaworthy pursuant to Article III, rule 1 of the Hague Rules.

For legal practitioners, the judgment provides a correct framework to interrupt the Hague Rules.

For owners and carriers, the judgment exposes the importance of obtaining and using accurate passage planning before voyage and the inability to rely upon the exceptions under Article IV, rule 1 & 2 to excuse a breach of Article III, rule 1.

For cargo interests, the judgment highlights the importance of considering requests from owners/carriers to contribute in general average, especially where there is an apparent want of due diligence on the owner/carrier’s behalf. If there are general average claims they can be defended, but there is a one year time bar, so cargo owners need to act quickly.

We anticipate that the reasoning by the UK Supreme Court in Alize 1954 and CMA CGM SA v Allianz Elementary Versicherungs AG & ors [2021] UKSC 51 will be accepted and enforced by Australian courts.

For example, Mills Oakley recently progressed the same arguments regarding the inapplicability of the exceptions under Article IV, rule 1 & 2 to excuse a breach of Article III, rule 1 of the Hague Rules when acting for cargo interests in relation to a stow collapse.

The matter concerned cargo in containers onboard MV “ANL GIPPSLAND” that were lost or damaged as a result of a stow collapse during Typhoon Lekima in the South China Sea in August 2019.

Mills Oakley brought a claim against the vessel owner in bailment, contract, and negligence for cargo interests’ losses and for breaching Article III, rule 1 & rule 2 of the Hague Rules.

Mills Oakley successfully argued the vessel owner was unable to rely upon any of the exclusions or defences of liability under Article IV, rule 2 due to the owner’s lack of due diligence to make the vessel seaworthy. The vessel owner’s lack of due diligence included failing to make the ship seaworthy for the contemplated voyage and ignoring the Master’s request to not call into the Port of Shanghai.

This authority coupled with seeking early court orders to arrest a vessel at the first point of call following a maritime incident to obtain the necessary evidence to prove unseaworthiness is the best way to prove a breach of Article III, rule 1 and successfully defend a general average claim or obtain a cargo damages recovery.